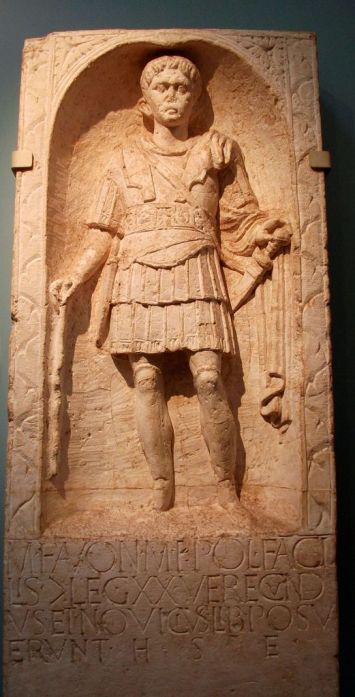 A cast of the tombstone of the centurion M Favonius Facilis from Colchester, United Kingdom, 43-50 CE.

XLIX: On the shortness of life

“Why do you torment yourself and lose weight over some problem which it is more clever t o have scorned than to solve? When a soldier is undisturbed and traveling at his ease, he can hunt for trifles along his way; but when the enemy is closing in on the rear, and a command is given to quicken the pace, necessity makes him throw away everything which he picked up in moments of peace and leisure. I have no time to investigate disputed inflections of words, or to try my cunning upon them.”